Move A Role To Another Circle

Sometimes you have the correct pieces of your organization already built, but you need to restructure and move some things around. If you want to move a role (or policy) from one circle to another, follow the below steps: 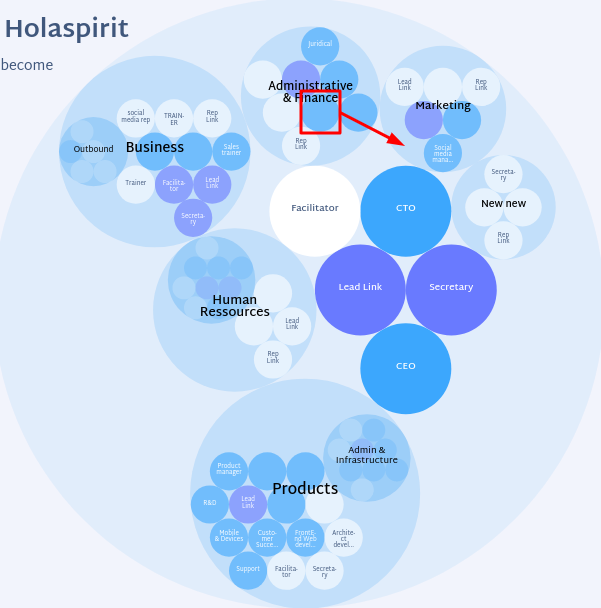 You have officially taken the role out of the circle it was in. Now that it resides in the super-circle (for which you currently have a governance meeting open for), you can relocate that role to another circle. To do so:

Your role should now be in its new home under a different circle, which you can now see by viewing your organizational chart or clicking the new circles details to see the listed roles. 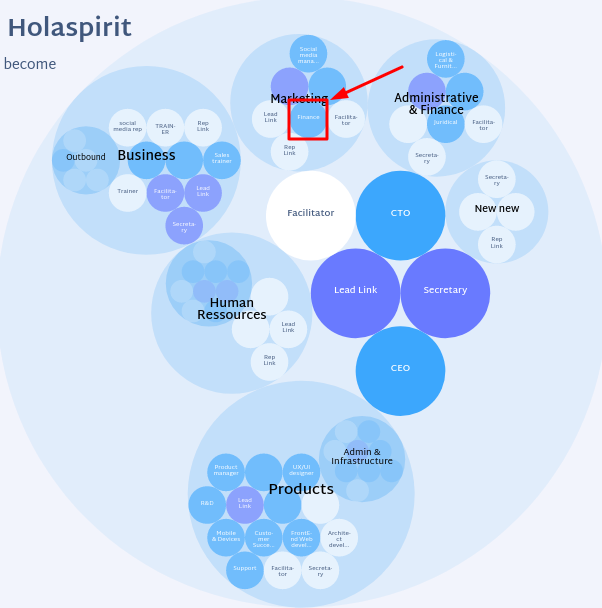